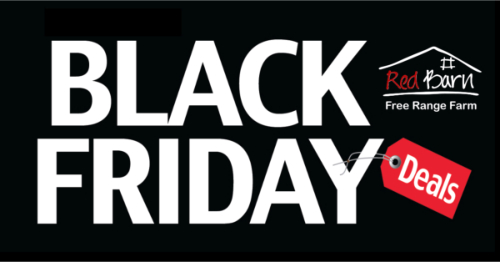 Hello to you all…

BUY ONE GET ONE FREE SALE!

Just order any SALE items, as normal, for every item you buy from the Specials Category  we will send you one for free!

So if you order 2 drumsticks we will send you 4. YOU only pay for 2!

What more can I say? BOGOF?

Cheers for now! Lindy & the team.

*only applicable to the items in the SPECIALS folder, sale ends on Friday 23rd at 5 pm* *while stocks last*

Black Friday is an informal name for the day following Thanksgiving Day in the United States, the fourth Thursday of November, which has been regarded as the beginning of the country’s Christmas shopping season since 1952, although the term “Black Friday” did not become widely recognised or used until the 1980s or later in some regions.

Most major retailers open very early, as early as overnight hours, and offer promotional sales. Black Friday is not an official holiday, but California and some other states observe “The Day After Thanksgiving” as a holiday for state government employees, sometimes in lieu of another federal holiday, such as Columbus Day. Many non-retail employees and schools have both Thanksgiving and the following Friday off, which, along with the following regular weekend, makes it a four-day weekend, thereby increasing the number of potential shoppers.

Black Friday has routinely been the busiest shopping day of the year in the United States since 2005,although news reports, which at that time were inaccurate, have described it as the busiest shopping day of the year for a much longer period of time. Similar stories resurface year upon year at this time, portraying hysteria and shortage of stock, creating a state of positive feedback.

This email went out to subscribers today: Check it out.

The tastiest eggs EVER!